Why Cattleack Barbeque is giving away 300 pounds of brisket That’s right, free brisket. “Let your ego fade for a while, and do what you need to do,” says owner Todd David. 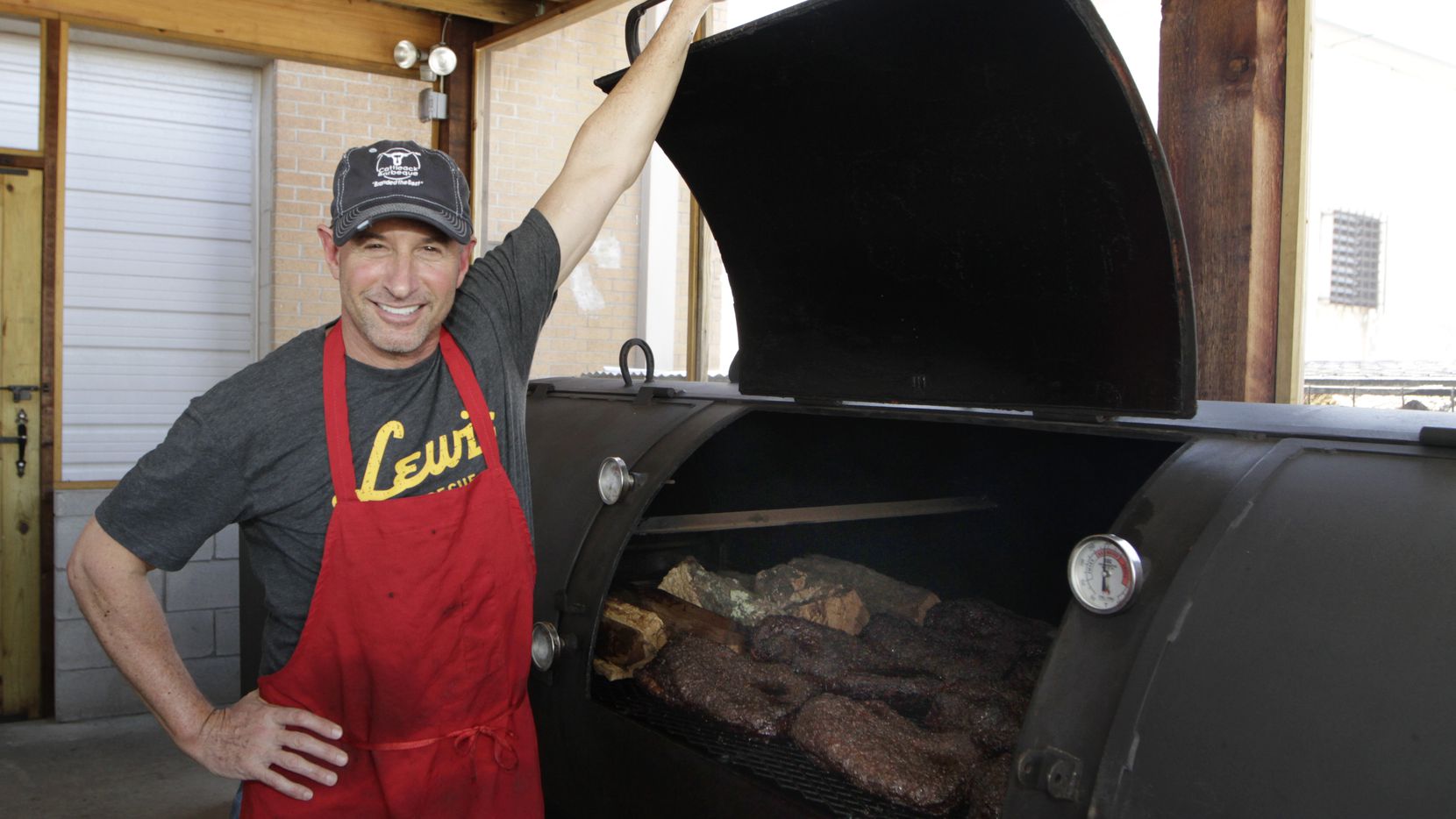 Todd David is going to give away as much brisket as possible. In a typical week, he strives to keep the holy trinity of barbecue meats in a state of surplus, and good days have stocked his kitchen at Cattleack Barbeque with enough brisket, sausage and ribs to weather the bad ones.

He usually has enough charred briskets to chop up the fatty bits, dark-barked and melting away, and batch-out burnt ends. Those nuggets usually make their way into the beans, often emblazoning boudin sausage with sparkling fat.

That’s a normal week at Cattleack, but North Texas left the realm of restaurant normalcy weeks ago.

Now, a light brisket surplus is allowing David to do something else entirely: Cattleack will brisket-it forward by giving away 300 pounds for zero dollars to those in need of a meal.

David will be outside his Farmers Branch restaurant, weather permitting, on April 15 with a folding table, and abiding by all social distancing rules. David has enough brisket and packs of burnt ends ― they’ll be vacuum-sealed in bags about the size of a 1-gallon Ziploc ― to serve around 60 people. Courtesy rules are in effect: One bag per person to prevent toilet-paper levels of hoarding.

But how is Cattleack ready and able to serve bags of their treasured brisket for free? One reason is a simple one: He’s got extra food to go around. The other reason is that David, like the rest of us, is sore-struck from the societal impact of the pandemic. He misses seeing his dining room brimming with people. He yearns, truly, to look out over the tables and see his regulars sailing around the room with trays of sausage and bologna sandwiches.

“The best solution we could come up with is: Help others,” David says. “A lot of people right now can’t afford to come in. They’re watching their dimes.”

So, this Wednesday, the smokers will be churning inside, briskets sauna bathing, and David’s crew will be outside, handing over sealed barbecue bags one at a time. They’re hoping to keep this process “as simple as possible.” A zoned off area will allow Cattleackers to leap out of their car, grab a brisket-burnt ends bag, and speed off in the quickest time possible.

“No questions asked,” he ensures, then reiterates, “We won’t ask any questions about who the people are.”

On April 10, Bette Midler ― yes, the singer-actress legend ― tweeted the following: “Can a brisket be considered an emotional support animal?”

And how right she is: Good brisket, smoked and sparkling with juices, bark as dark as soil, is a lifeboat. Even burdened with social distancing rules, the idea of idling outdoors, thick rays of Texas sunshine baking arms, for free brisket sounds like some beautiful utopia. Brisket, to be clear, is the wind beneath our wings.

“You have to bite the bullet when times are tough,” David says. “Let your ego fade for a while, and do what you need to do.”

Wise words for Wednesday: Watch the time, be patient, and you might end up with some deeply peppery brisket to shepherd home. If it goes smoothly and there’s enough to go around, David promises, “We’ve got something up our sleeve for the following week.”